Losing To The Light ? 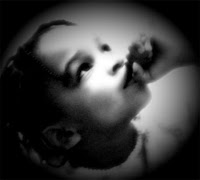 Look Ma,
What's that star?
It's just a passing plane.
Grandma sighs so sadly,
The nights just aren't the same;
I'm sure they used to be darker;
Wonder filled the skies;
Where have all the stars gone?
Could it be my failing eyes?
Too many of our children
Haven't known a true dark night;
Will they ever see the beauty
We're losing to the light?

Poem: "Blinded by the Light" by Sarah Williams.

Around New Year (I think it was New Year's Eve or the day previous)we read that there'd be a good chance to watch the Moon and Venus close together, soon after sunset, with Jupiter and Mercury appearing shortly after. We drove westward out of town, so as not to "lose anything to the light" and parked in a deserted country road at around 5.30pm. We blinked into the rapidly setting Sun, then, as it grew dark the Moon appeared with Venus shining very brightly, a short distance below. Then, straining at first, we identified Mercury and Jupiter by following the line of the ecliptic. My husband tried to get some good shots of the lovely sight. It wasn't possible to get all in one frame, so he has here combined two photographs,
click on it to enlarge. 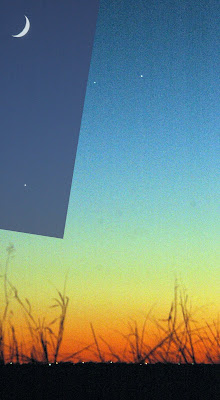 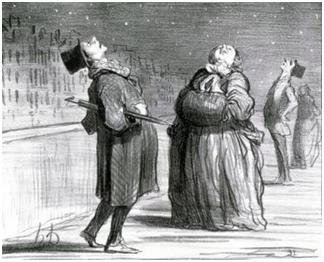 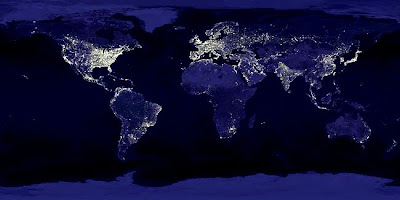 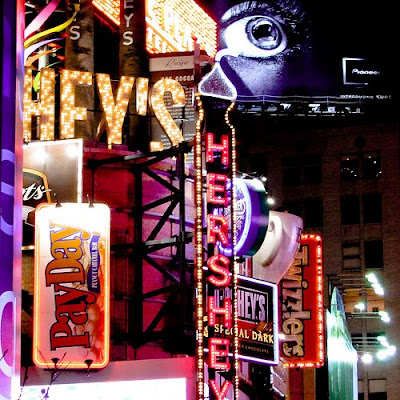 And.....a golden oldie touching on the same theme: from 1969 "Light Flight" - by Pentangle

You are invited to help to form what we become:


[if the links do not take you to the web pages, please cut or copy and paste
them into your web browser or return email me.]

Open your third eye
And your fourth
And your fifth
Make a wish
And wrap it up in bubblegum
Stick it to your bedpost
To dream itself awake
Into your dream
That is your life.

There are wishes made of water
Waving out to sea
Caught up in grievery
Cat-tails weeping
Weaving eerie reverie
Into the evening
Into the night
All through those dreamy,
Unaware of the hours days.

There are prophetic dreams.
They haunt or
Creep upon conscious walls.
Tell all is not
As simple as it seems.
There are reasons, portents, allies.

There are dreams
That wishes would simply die for.
They take us out of bounds
Into faery realms and more.
Sprinkling gold spun out of
Shining love and merriment.
Yes! The very mint
That stamps us sold,
That fulfills our greatest hopes,
Flies us to heights above
The most benign of clouds,
Sets our spirits free.

There are dreams
That bind
Define identities
Expose deformities
Deny extremities
Create barriers and rifts
Look to differences
As definitions
Defend what they define.

And the brighest bursts of light from the supposed civilised world. Oh, the irony!

Just a change of pace for Sunday. Although I'm not religious, the idea that Sunday ought to be a wee bit different lingers at times.
:-)

Thanks for the link. I'll look in occasionally, but I'm pretty much fully ocupied with blogging for astrology just now.

Good luck with your new forum! :-)

I glanced out of our kitchen window yesterday evening around 7pm and the Full Moon took my breath away - it was so clear and bright, and big. I realised just how magical Sun, Moon, planets and stars must have seemed to the ancient peoples of Earth. ;-)