Two Things I Knew & One I Didn't

1) April is Poetry Month
Have you noticed how seldom we hear a poem recited properly, with exactly the right mood, expression and emphasis? Even beautiful voices of talented actors or narrators tend to be reduced to an expressionless flat drone when reciting poems, denying us the emotion of the poets' clear intention when he/she wrote the lines. Perhaps there's some kind of rule book about this, some custom which dictates that emotion, when reading someone else's poems, will not be tolerated?

In honour of this Poetry Month I did find a couple of examples of actors who know their stuff and do a very good job with two short but lovely poems: 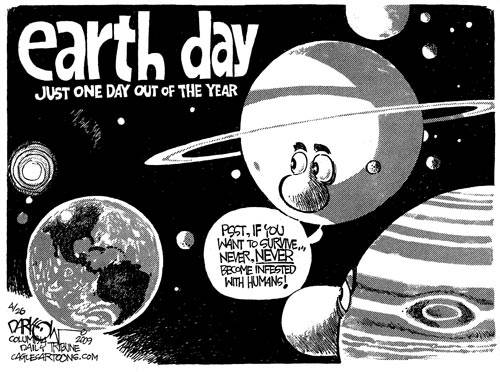 From Save Earth Day, by Mark Hertsgaard

To give President Obama his due, his promotion of wind and solar energy and his ordering of higher vehicle fuel efficiency are laudable steps. But when he brags, as he did at a recent campaign event while posing in front of vast stacks of oil pipes, that his administration has “added enough new oil and gas pipeline to encircle the Earth” while also increasing oil drilling to record levels, Obama forfeits whatever credibility he once had as a politician who cares about the looming catastrophe of climate change. All of the above also violates Obama’s promise, at the 2009 Copenhagen climate summit, to reduce US greenhouse gas emissions to what amounted to a scientifically paltry 5 percent by 2020 compared to 1990 levels. But apparently the president feels he can get away with such betrayals without paying much of a political price.

and ....DIDN'T KNOW ~~
Jared Harris, who currently plays Lane Pryce in Mad Men, and Dr. David Robert Jones in Fringe is a son of the late Richard Harris. Richard sang the definitive version of MacArthur Park, as well as personifying Dumbledore, King Arthur, A Man Called Horse and countless other characters in film. Ah yes - I see the likeness now! 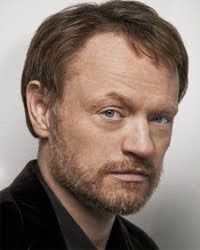 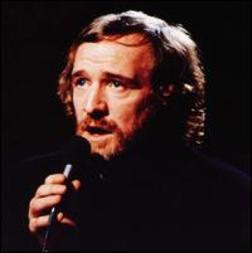 Astrologically it goes like this:
Richard had Sun @ 7 Libra Jared has Mars at 4 Libra.

Jared has Sun, Pluto and Mercury in Virgo, Richard had Mercury & Neptune in Virgo.

Richard's Moon was in late (27) Capricorn, Jared's Moon (depending on his time of birth) is somewhere between 29 Capricorn and 14 Aquarius, and quite likely to be close to his Dad's Moon!

Any copyrighted material on these pages is included as "fair use", for the purpose of study, review or critical analysis only, and will be removed at the request of copyright owner(s).
Posted by Twilight at Saturday, April 21, 2012