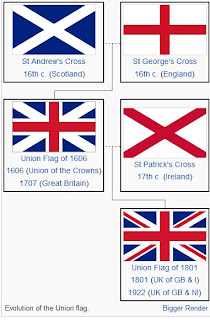 When the first flag representing Britain was introduced on the proclamation of King James I in 1606, it became known simply as "the British flag" or "the flag of Britain". The royal proclamation gave no distinctive name to the new flag. The word "jack" was in use before 1600 to describe the maritime bow flag. By 1627 a small Union Jack was commonly flown in this position. One theory goes that for some years it would have been called just "the Jack", or "Jack flag", or "the King's Jack", but by 1674, while formally referred to as "His Majesty's Jack", it was commonly called the Union Jack, and this was officially acknowledged. (Wikipedia) 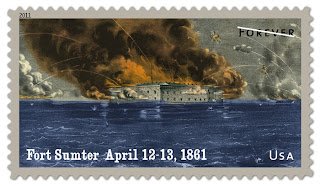 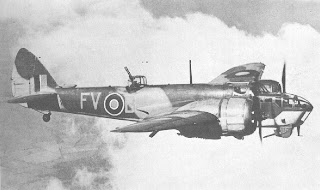 12 April 1935 – First flight of the Bristol Blenheim.The Bristol Blenheim was a British light bomber aircraft designed and built by the Bristol Aeroplane Company that was used extensively in the early days of the Second World War. It was adapted as an interim long-range and night fighter, pending the availability of the Beaufighter. It was one of the first British aircraft to have all-metal stressed-skin construction, to utilise retractable landing gear, flaps, powered gun turret and variable pitch propellers. Bristol Blenheims lost more aircrews than any other aircraft in World War 2. (Photo from http://www.hq.wwiionline.com/profiles/blenheim.shtml) 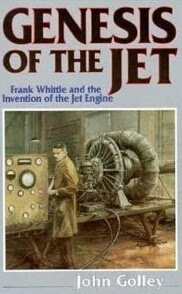 12 April 1937 – Sir Frank Whittle ground-tests the first jet engine designed to power an aircraft, at Rugby, England.
From HERE: Thanks to Frank Whittle, the world has shrunk. We have all become travellers. We are all the beneficiaries of this modest Warwickshire genius who took on the aviation establishment and changed the world that day. As Churchill noted at the time: ‘Get me a thousand Whittles.’ 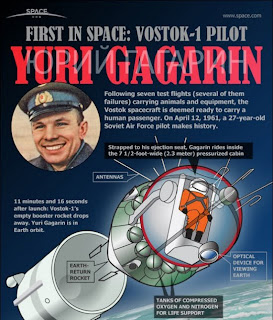 12 April 1961 – The Russian (Soviet) cosmonaut Yuri Gagarin becomes the first human to travel into outer space and perform the first manned orbital flight, in Vostok 3KA-2 (Vostok 1). Colonel Gagarin died on 27 March 1968 when the MiG-15 he was piloting crashed near Moscow. 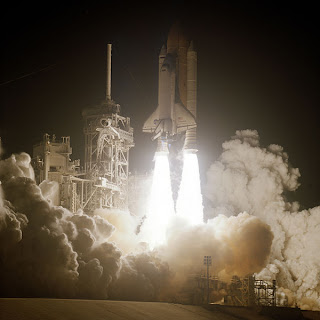 12 April 1981 – The first launch of a Space Shuttle (Columbia)on the STS-1 mission. It completed 27 missions before being destroyed during re-entry on February 1, 2003 near the end of its 28th, STS-107. All seven crew members were killed
Posted by Twilight at Thursday, April 12, 2012