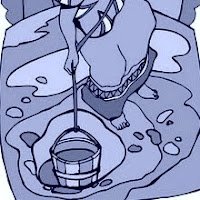 25 July marks the ancient Roman festival of Furrinalia, honoring the goddess (or nymph) Furrina. Detail of her relevance has been lost in the mists of time. In on-line sources she is linked to robbers and thieves, the Furies, and more likely to be accurate I suspect, to some aspect of water: spring water. A grove and spring dedicated to her was discovered on the Janiculum - one of the hills of Rome. Her festival comes two days after Neptunalia, dedicated to Neptune, originally god of fresh water, later associated with Greek god Poseidon to become god of the seas. In this list of Roman holidays Furrina is linked to "drilling operations and wells" or springs and wells. Drilling operations are a sore subject on America's Gulf coast at present. To offer up a wee prayer to Furrina on her day - can't do any harm. 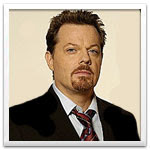 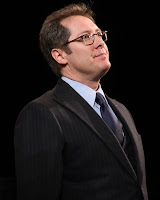 It was drawn to my attention by a kindly commenter, following my recent post on Boston Legal, that actor James Spader has recently finished a run on Broadway in a play Race by David Mamet. The play continues with a fresh cast, and the part Spader played (a lawyer) has been taken by none other than Eddie Izzard. Here's the astro kicker....Spader and Izzard share a birthday : 7 February, though there are 2 years between. Coincidence? Probably - but a good one. Eddie Izzard will do an excellent job in Race, I feel sure, though to my mind he'll never better his part in Across the Universe - he defined Mr. Kite for all time.

Saw Despicable Me this week. Enjoyed it. What has stayed in my mind is a conversation between Gru (the anti-hero) and his mother, voiced by Julie Andrews. In the relevant scene Gru describes his inventions and successes for Mom's approval. She responds to each with a dismissive "Fnyeh",wonderfully intoned. We thought this must be a form of the irritating "meh" - which has entered the language - and dictionary - recently. "Fnyeh" is much better, done properly it's far more expressive. A little googling tells me that "fnyeh" has Yiddish origins, whereas "meh" seems to hare originated with The Simpsons on TV. We've taken to doing "fnyehs" all over the place since our visit to the cinema.
See Michael Wex's site
http://michaelwex.com/2010/06/feh-and-fnyeh/ 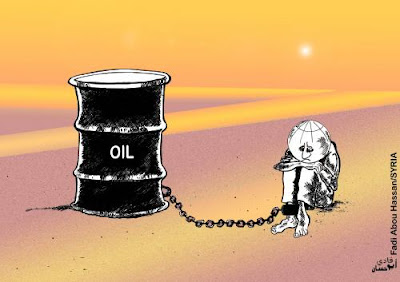 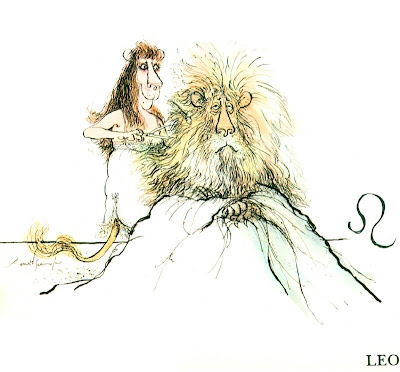 Very interesting the Furrina holiday... Generally speaking, I think Rome was characterized, among other things, by Mars in Leo, capable of an effort on and along the long distance, the log road...

It is my opinion that there existed a bond between Roman Empire and British Empire in **astrological** terms, **not at all** in political terms!

By the way there are the studies of the Italian scholar D. Sabbatucci about the ancient Romand religion and its very interesting to be studied Calendar...

Well as Furrinalia is in Leo I will celebrate my Furbabies instead...lol!

Mind you 2 of my boys are Somalis and like water so the water theme works as well.

As for the human sort, my dad is a Leo and still has a full head of hair at 77, 78 on Tuesday, though he keeps it short. Not quite a No1 more a No2-3. And a full beard so he certainly matches the wonderful Searle picture you've featured T. I will copy it and email it to him if you don't mind.

We're off for a picnic tomorrow for his birthday. A local art gallery hosts a musical event every month and the band will be playing everything from folk to soul and blues.

So been busy baking blueberry muffins, choc chip cookies etc. for "afters" and his wife is baking a cherry madeira cake!

Anon ~~~ Mars in Leo sounds about right, yes. I have a soft spot for Rome, though shouldn't have really, considering the history.
without their influence Britain and Europe - and on Eastward might be very different now - can't imagine exactly how though. It'd be an interesting novel to write - The World Without Rome.

Thanks for the hint about Sabbatucci - I'll do some research. :-)

Yes, copy the pic, of course - bigger version available by clicking on it.

I hope you have a wonderful picnic, and I wish Many Happy Returns to Dad-of-Rossa. :-)

Eddie Izzard troubles me. In interviews he's hilarious. Every part I've seen him act is excellent. But as a stand-up comedian I've never laughed at his material once. Strange contradiction.

Leo me and other Leos I know all sport Da Hair, T. Odd that.
I love the cartoon having that affinity for lions thing...
Furrina sounds like one wild dance doesn't it?
You enjoyed the movie?
I must see it, it's becoming a bit of a challenge way out on the edge here. I sure miss my movies.
DVD not the same thing at all.
XO
WWW

anthonynorth ~~ Well, yes, and "strange contradiction" is what you get quite often with Sun in Aquarius folk. ;-)

WWW ~~~ entertaining movie - yes. It was in 3D, though apart from some bits at the beginning and during end credits it wasn't starlingly evident. Himself was laughing louder than anyone in the small audience, more than myself too. He having had 4 kids himself (long ago) he remembered with affection and giggles lots of junior attitudes andstuff portrayed in the movie. I, never having had much to do with kids, found entertainment in other areas - it's good both ways. :-)