Two, of the first three, individuals with angular houses 1,4,7,10 (where planets are said to be most powerful) dominant in their natal charts are members of European royalty. 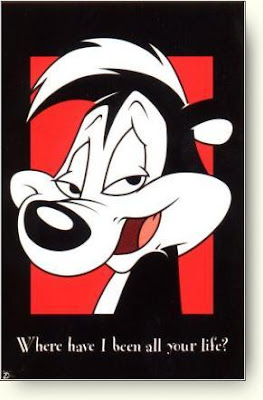 There's a new service on the market at ScientificMatch.com.

"Our patent-pending technology uses your DNA to find others with a natural odour you'll love, with whom you'd have healthier children, a more satisfying sex life, and more. Our personal-values-analysis provides a deep spiritual bond, to complete your path to truly amazing relationships."

This all sounds di-stink-tly odd.
What a great opportunity, though, for astrological research, if a group of astrologers were to be associated with this company, and have access to birth data, DNA data, and relationship records. 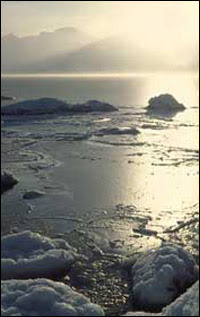 We should all be aware: "Ominous Arctic Melt Worries Experts"
by Seth Borenstein

"..................This week, after reviewing his own new data, NASA climate scientist Jay Zwally said: “At this rate, the Arctic Ocean could be nearly ice-free at the end of summer by 2012, much faster than previous predictions"...................More than 18 scientists told the AP that they were surprised by the level of ice melt this year............What happens in the Arctic has implications for the rest of the world. Faster melting there means eventual sea level rise and more immediate changes in winter weather because of less sea ice.............."

Saturn the limiter and Pluto the transformer are either in or heading for Earth signs. Perhaps what we are seeing here is a point in an inevitable progression or cycle, albeit that it has been helped and speeded along by human activity. With investment, ingenuity, and most of all the will to do so, surely it need not be inevitable? Man has evolved to a highly sophisticated level technologically, this too is part of a cycle. Perhaps the two cycles are co-ordinated - for a very important reason.

Also....."Up to 200 species, including penguins and polar bears, are in big trouble. Animal and plant species have begun dying off or changing sooner than predicted because of global warming, a review of hundreds of research studies contends.

These fast-moving adaptations come as a surprise even to biologists and ecologists because they are occurring so rapidly." 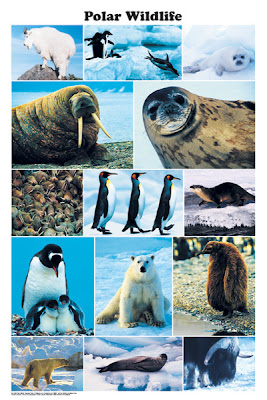 "What is man without the beasts? If all the beasts were gone, men would die from a great loneliness of spirit. For whatever happens to the beasts, soon happens to man. All things are connected."-
(Chief Seattle)
Posted by Twilight at Saturday, December 15, 2007

As to the more serious subject of global warming, many scientists are now realizing the 'snowball effect' is well under way. With the Arctic icesheet gone for large parts of the year, warming will intensify even more rapidly.Bali was a disaster, whatever the politicians say to the contrary, and from White House murmurings its looks likely Bush will kill off even the lukewarm agreement that was reached. In so doing he won't just kill the agreement, but likely much, if not all, life on the planet.

The $2000 sounds like a licence to print money, doesn't it! It's the novelty that'll draw people in, I guess.

GWB and Co are incredible - I have to wonder about their sanity at times, especially the man himself. He seems to want to make things as bad as possible for his successor. How very Christian of him. :-(