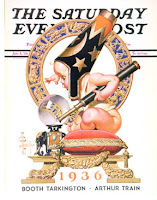 This magazine cover welcomed in 1936. I couldn't resist that cute little astrologer! There's a bigger version below.

Waiting to welcome in 2008, I'm in the mood for some T.S. Eliot. His poetry isn't to be greedily swallowed whole. I find that it's indigestible that way. Picked at like an elegant plate of Cordon Bleu cuisine (not that I've ever tasted any) it's quite beautiful.

He was born in St Louis, Missouri on 26 September 1888.
Top Synergy.com gives his time of birth as 7.45am - Libra rising. I'm not sure how reliable that is. It does add more emphasis to already well-emphasised Libra. 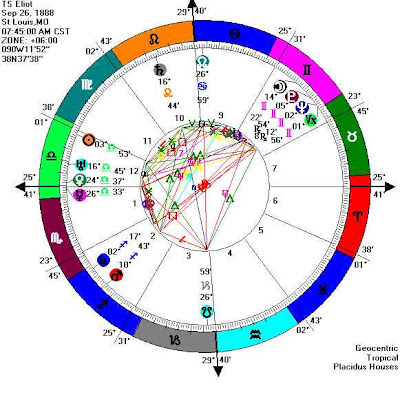 Three planets in Gemini with Moon/Pluto trining Sun, Moon trines Uranus - communication and the Arts very well integrated. As an embarrassment of riches Jupiter (the publishing planet) in Sagittarius (sign of its rulership) sextiles Eliot's Sun, whilst opposing Pluto/Neptune. Mars in Sagittarius opposes Gemini Moon. Saturn in Leo sextiles both Uranus and Moon.

My first thought was that this is an extremely well integrated chart. There is a predominance of Air, indicating a person who "lives in their mind", some Fire but no planets in Water or Earth. Positive polarity predominates - goes off the grid in fact!

Biographical detail is thin on the ground, but the small amount which follows ties in nicely with his natal chart. 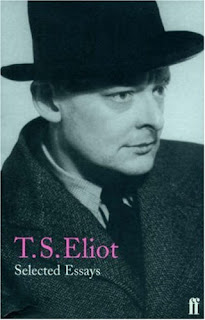 "I am an Anglo-Catholic in religion, a classicist in literature, and a royalist in politics." T.S. Eliot so defined, and even exaggerated, his own conservatism. The ideas of this stimulating writer were perhaps traditional, but the way in which he expressed them was extremely modern Eliot was one of the first to reject conventional verse forms and language. His experiments with free expression contributed to his reputation as one of the most influential writers of his time."(Tradition-loving Saturn sextile inventive, futuristic Uranus)

"Eliot held many different kinds of jobs throughout his lifetime, as writing poetry was not and still is not the most lucrative of occupations when one is not well-known. His occupations varied from schoolmaster, bank clerk, free-lance writer, assistant editor, editor, publisher, and even professor of poetry at Harvard. (Versatile Gemini Moon with Pluto/Neptune well integrated with other Air planets)
Being an introspective kind of person,(Sun in 12th house) as most poets are, Eliot underwent a profound religious calling. After much soul-searching and inner turmoil, Eliot was confirmed as a member of the Anglican church in 1927. This brought him a much more positive attitude towards life that can be seen in his writings after this date." (Jupiter and Mars in Sagittarius may be connected with his religious/philosophical traits).

It is rather difficult to find much information on T. S. Eliot, which is quite hard to understand, considering the profound impact he had on American and English literature. However, it can be explained that since Eliot was a very private man and also forbade in his will an official biography, the dearth of information on Eliot is justifiable. (Libra planets all in privacy-loving 12th house, except Mercury, which lies on ascendant at this birth time. I suspect that Mercury may actually have been in 12th house, also.)

Another sample of his work - a favourite piece of my own. It comes at the end of "The Four Quartets".

"We shall not cease from exploration
And the end of all our exploring
Will be to arrive where we started
And know the place for the first time.
Through the unknown, unremembered gate
When the last of earth left to discover
Is that which was the beginning;
At the source of the longest river
The voice of the hidden waterfall
And the children in the apple-tree
Not known, because not looked for
But heard, half-heard, in the stillness
Between two waves of the sea.
Quick now, here, now, always—
A condition of complete simplicity
(Costing not less than everything)
And all shall be well and
All manner of thing shall be well
When the tongues of flames are in-folded
Into the crowned knot of fire
And the fire and the rose are one." 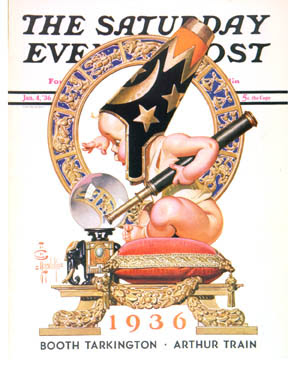