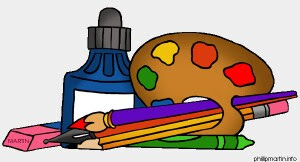 I'm a fan of illustrative art, especially that with roots in The Golden Age of Illustration (roughly 1880s to 1920s). Astrologically, that Golden Age coincided with a period of time when the outer planets were at points in their slow cycles strangely appropriate to what was going on here below.

Development of technology capable of good and economical colour reproduction launched illustrative art into the mainstream. In 1880 Uranus (technology and invention)was in Virgo, ruled by Mercury(planet of communication). Pluto and Neptune were both in Taurus ruled by Venus(planet of art and beauty). It could be said that the seeds of a relatively new industry fell upon fertile ground.

By 1900 Pluto (transformation) and Neptune(imagination) had moved on into Gemini, ruled by Mercury(communication). The generation born then brought us some exceptional communicators, in both art and writing. Uranus was now in Sagittarius ruled by Jupiter (expansion and publishing). The pieces fit.

By 1920 Uranus was traversing its own sign of Aquarius(change and all that's new) maintaining an atmosphere in which people craved novelty. The work of this new breed of artists was in demand. Colourful prints to hang in the home, book and magazine illustrations, illustrated postcards and commercial advertisements were becoming a part of everyday life, both in Europe and America.

In Europe artists such as Alphonse Mucha and Toulouse Lautrec had led the way. In the USA Howard Pyle is credited with ushering in the Golden Age. His many pupils, and others inspired by them, helped it flourish - Maxfield Parrish, Norman Rockwell, and J.C. Leyendecker, among the best known.

The digital age has now changed the scene for illustrators, almost beyond recognition. We may never again see the talent and skills of Rockwell, Parrish and Leyendecker - that is all the more reason to appreciate them.

From the hundreds of examples available I've chosen a few to represent artists from the USA, Britain and Denmark. From the USA, Norman Rockwell, J.C. Leyendecker and Maxfield Parrish. From Denmark Kay Nielsen. From Britain Walter Crane.

Starting with Britain and Walter Crane, because the first illustration is very relevant to the present - OWS an' all. (Walter deserves a post all to himself - maybe next week.) 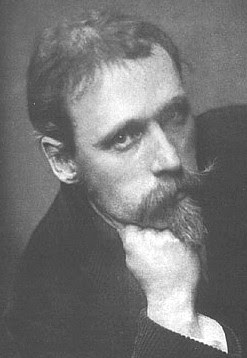 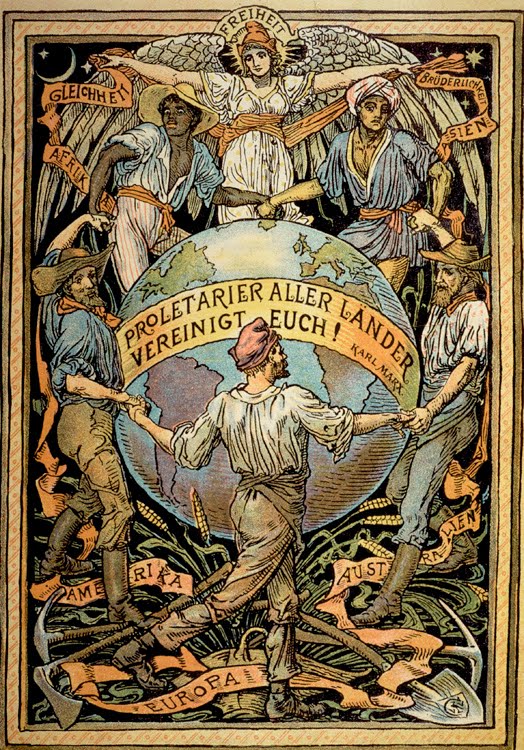 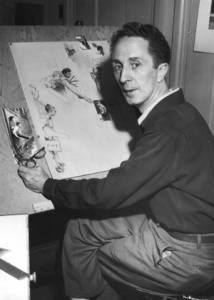 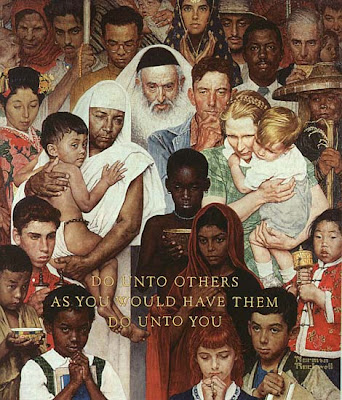 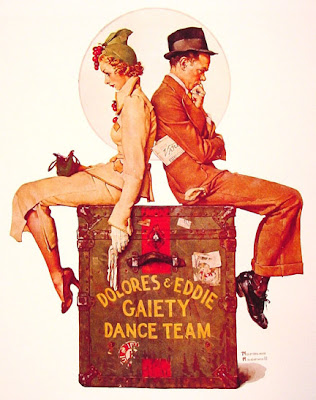 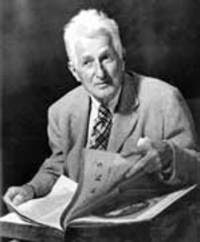 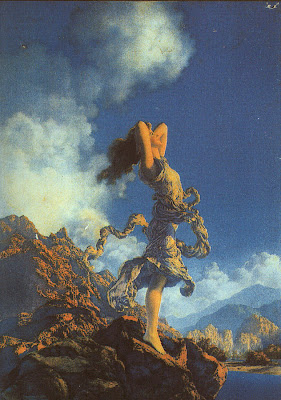 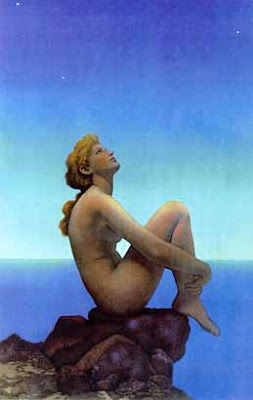 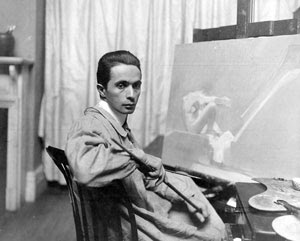 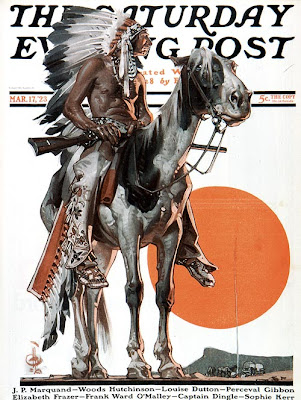 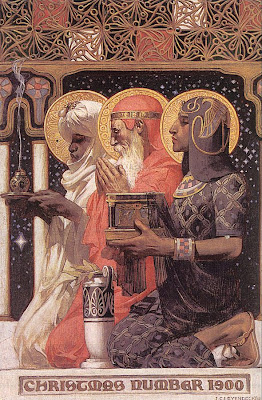 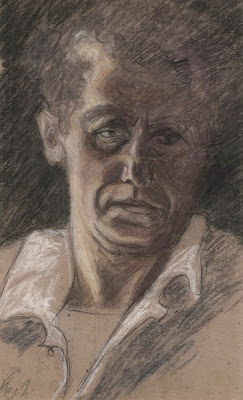 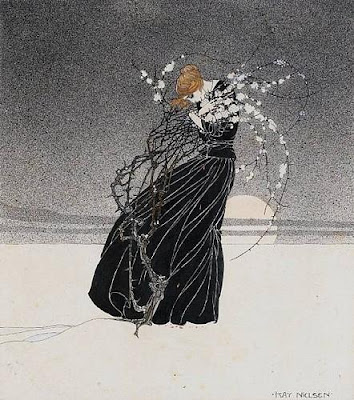 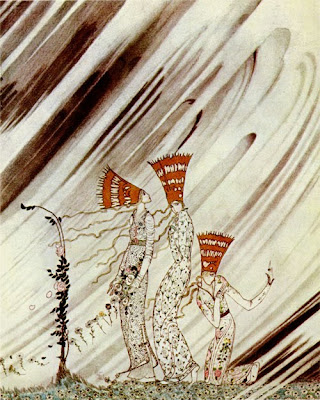 I, too, an an enormous fan of illustrators, T, and one of my good friends in Toronto has quite a reputation as an illustrator so the medium has not totally converted to digital!
Lovely examples you have shown.
XO
WWW

Wisewebwoman ~~ Yes, there are still a few "real ones" around. I worked with a guy back in the 70s/80s who was a brilliant illustrator -mainly of military uniforms through the ages (he was also a shrewd and talented cartoonist) He got a few commissions, posibly more since he retired, but at that time he had to work as a civil servant to keep food on the table for his family.

That first picture by Maxfield Parrish reminded me of something.....
and here it is-
http://en.wikipedia.org/wiki/It%27s_a_Beautiful_Day_%28album%29
who influenced whom?
or did Parrish design covers for magazines?

and I agree with WWW - it will be a long time before digital kills off ink and paper :)

JD ~~ Hmmm - interesting! Hadn't seen that cover before. There is a striking similarity in the pose.

Ecstasy was painted in 1929, according to Wiki the record sleeve idea came from a mag cover of 1900 - so it came first. Parrish lived from 1870 to 1966, so I guess he could've illustrated the original mag. cover, from which inspiration for the record sleeve came. Most of the illustrators did mag. covers at some point.

Parrish’s youngest child, Jean, born in 1911, posed for Ecstasy just before leaving for Smith College. Jean was the only child to follow her parents’ profession. She also posed for Parrish more often than her three older brothers....

Anon and Ever said...

Thank you very much! Truly interesting images of those illustrators