Female artists in general were thin on the ground in the 19th/early 20th century, but it isn't surprising that women would excel in the specialised genre of illustrating children, or for children - it's in their blood. The ability to visualise a children's world, what pleases them - whimsy and gentle fantasy, are likely to be stock-in-trade. There were male illustrators too, of course, but in this genre the ladies managed to find a more level playingfield. In their era, this kind of art would have presented a more proper pursuit for the lady with artistic talent who didn't wish to damage her reputation by joining those naughty bohemians, living it up(or down)in Paris.

The five female artists whose work I decided to look at were all born in the latter part of the 19th century. Their best work was in illustrating famous books for children, such as 'Alice in Wonderland', 'The Water Babies', 'The Pied Piper'. There were also, of course, the chubby cheeked kids,the pretty fairies and the constant tweeness - pleasant enough in small doses. For passing readers not familiar with the term "twee", in Britain it's used to describe anything excessively cute, dainty, delicate, whimsical, or kind of ultra- homely. I've noticed, by the way, that in the USA tweeness is quite popular. 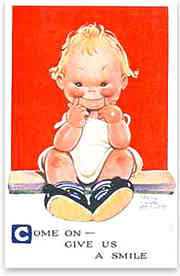 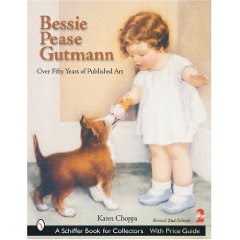 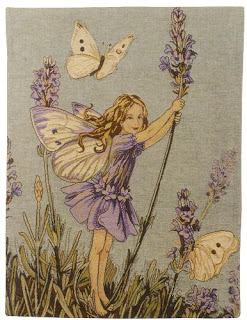 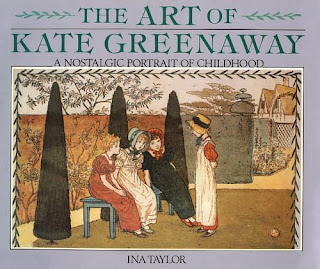 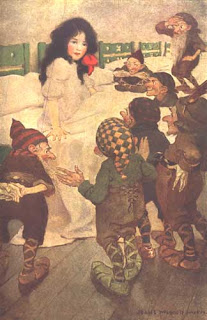 I've featured three English artists and two from the USA.

Jessie Wilcox Smith born in Philadelphia PA on 6 September 1863
(The small illustration at the beginning of this entry is by her.)

I compared the five 12 noon charts, concentrating only on positions of Venus (art), Neptune(imagination), Mercury(communication)and Jupiter(publishing), looking for any similarities.

The sextile and semi-sextile came up a lot. Astrology.com describes these aspects thus:

Sextile -a soft energy is generally ascribed to this aspect. Sextiles are about the easy and unencumbered flow of energy between two planets. There is a lack of tension inherent in this aspect which translates to the ability of the individual to accomplish much. Attraction is present, and self-expression is enhanced.

Semi-sextile - this Aspect is not quite as harmonious in tone as a sextile. Further, there tends to be a fated quality to this Aspect. Semi-sextiles tend to create minor tension..... unease is the result, and a sense that something should be done (or that if it were done, all would be better). This Aspect also has a karmic tie. When two planets are semi-sextiling each other, we need to know that there is a lesson (albeit a small one) to be dealt with and effectively overcome. This lesson may well come to us from our past. Lastly, with this Aspect, there is always that karmic connection. Something is out there, and while we're not quite sure what it is, we just can't seem to break away from it. Is this yet another lesson from the semi-sextile?

Sextiles between relevant planets in these charts link well to the art we're considering. Interesting that the sextile is described as "soft energy" - that does seem particularly appropriate. I'm not sure about the semi-sextiles - karmic connections? Could be! Anyway, here are the similarities: 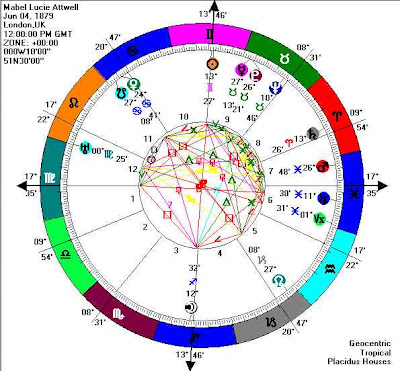 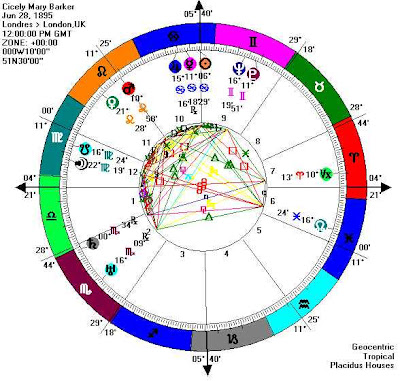 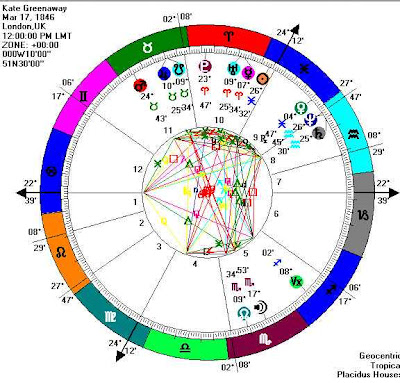 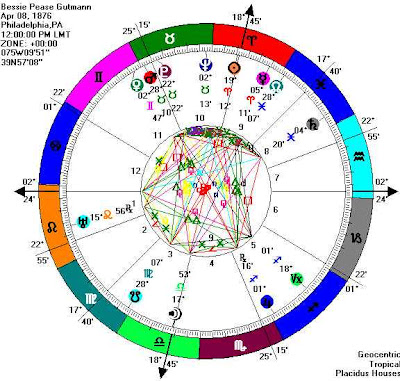 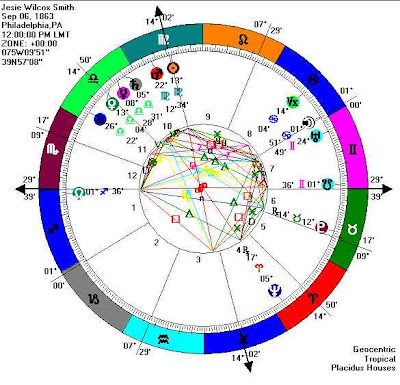 .
More of the work of each of these artists can be explored via Google Image.
Posted by Twilight at Friday, October 19, 2007