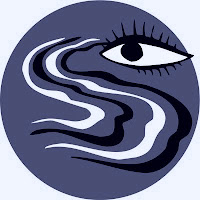 As Sun moves into the sign of Taurus I'm struck, once again, how wave-like is the order and "feel" of the 12 zodiac signs. How very different is each from its neighbour on either side. How each seems to be making up for its predecessor's failings yet providing ground for more diversity from its successor. Take Taurus for instance: preceded by impulsive, impatient Aries, Taurus slows things down, steadies the mind, plants feet firmly on the ground, unlikely to move at all unless some improvement or other is in the offing. Aries was ruled by energetic, war-hungry Mars, Taurus by gentle, arty Venus. On the other side of Taurus, in a few weeks' time will come Gemini - and off we'll go again extracting our feet from the mud of Earth, floating away on a new, Airy, wave driven by Mercury the great communicator - feet off the ground, eager to see and hear all that's current, ready for change however it might arise.

Take any sign at all and try the same exercise. It always works. The waves flow on.

A snippet from astrologer Ingrid Lind's little book, Astrology and Commonsense
(NOTE: where "his/he" is used, in the 21st century we'd always say he/she or his/her......wouldn't we?) 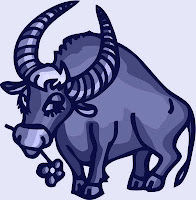 It can be said of most of the signs that to have too much of them is a bad thing. Too much Taurus, for instance, gives the native a stolid, immovable, stick-in-the-mud quality. Nevertheless, it is like the flour in the cake: without it there would be no cake. Possessiveness and conservatism are Taurean keywords and if Aries is the primitive cave-man Taurus is the one who finds his piece of land and enters into the joys of ownership...........While Aries rushes about, Taurus sits and enjoys the fruit of his labours, with leisure to discover the music in nature, which he echoes in song. He is a man of peace and likes all the creature comforts he has created for himself. He will not pick a quarrel; but if he is finally aroused to anger it will be quite terrifying in its intensity. 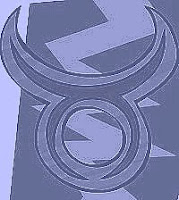 The following are those nations, cities and peoples whose vibrations are very closely allied with the Sign of the Bull:
Ireland, Switzerland (known as the center of international banking), Poland, Cyprus, Persia, Crete.
Dublin, Mantua, Leipsig, Lucerne. The ancient Egyptians and the Druids.

Ancient Egypt was a country very much under the influence of the Bull and its polar opposite, Scorpio......Bull worship was a very significant aspect of the Egyptian religious cults......Osiris was often depicted as a man with a bull's head and living bulls were regularly selected by the priests to represent this god on Earth...........Some of the symbols used in the cult of Osiris the Bull remain with us today. If you look at the back of a one-dollar bill, for example, you will see an eye (symbol of Osiris) above a pyramid on a field of green (colour of the Earth). 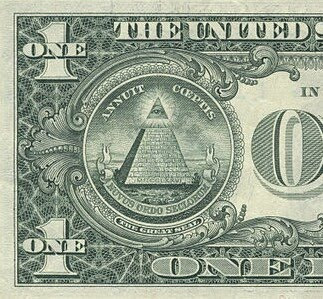 We find many other references to the Bull throughout ancient history. Over 4000 years ago in Akkadia, Taurus was called the "Bull of Light" or Te Te. This double name refers to the two important groups of stars in its body i.e. the Pleiades and the Hyades. The Assyrians called their second astrological month A-aru or the "Directing Bull". The Chaldeans, who were great astrologer-astronomers, used the symbol of the winged bull-king very extensively in their architecture.

There are archived posts on zodiac sign Taurus and "my Taureans" - easily accessed by clicking on "Taurus" in the Label Cloud in the sidebar.

Photographs for passing Taurus-types: rather good bull sculptures we happened upon on our drive to Austin, Texas. First stood in the middle of nowhere, a field by the side of a deserted road, part of a Sculpture Ranch somewhere nearby, the other stood in a field close to Throckmorton Tx. (From husband's camera.) 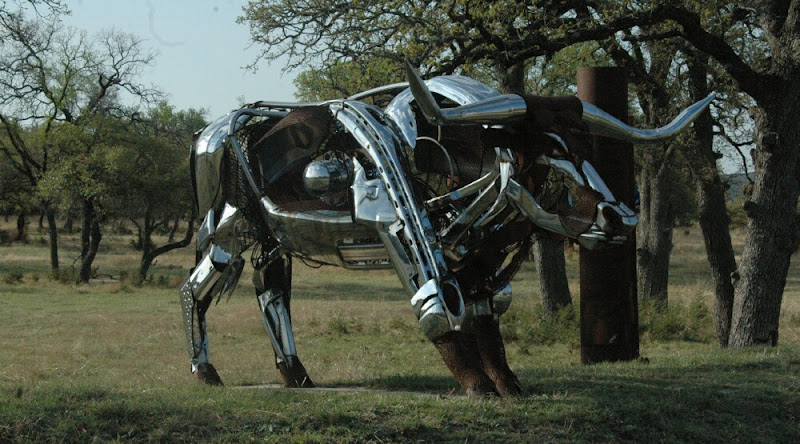 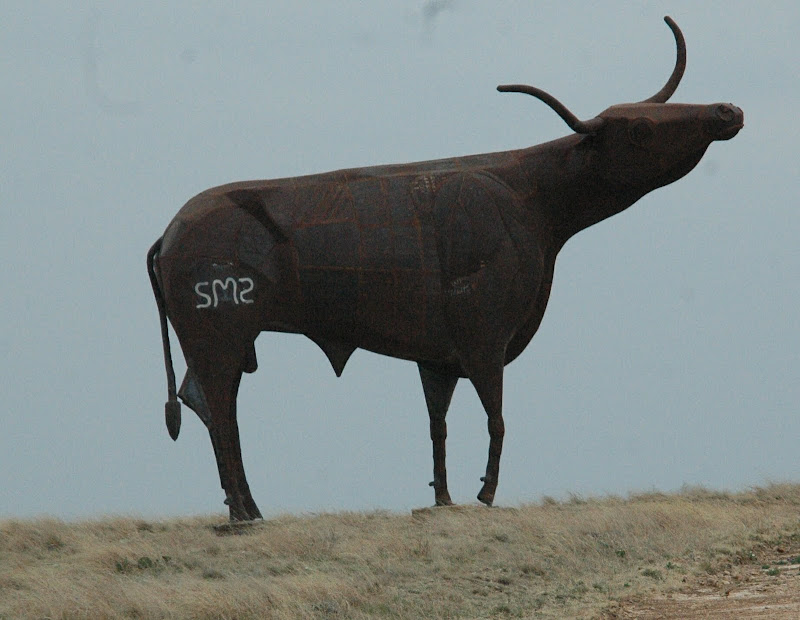 It's the first time since I follow astrological events (more then 30 years) that being Aries myself, I feel relieved that Sun now is out of my sign and in Taurus. Hoping, as you say T. that things will quiet down a bit for Arians.

about to explode at somebody!